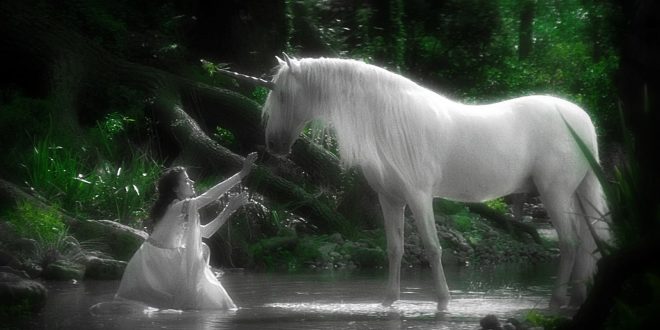 There are countless recorded sightings of spirits and angels. But history is filled with many mythical creatures, in legends passed from generation to generation and in illustrations from ancient artwork. These creatures have been fueling imaginations across many cultures for centuries.

Often, such creatures appear in ancient myths, where they act as companions to cultures’ gods and goddesses or protect sacred places. Though the legendary creatures are characters in stories, curious people still seek out the creatures in our tangible, modern world. Following are some descriptions of the most common mythical and legendary creatures.

Whether they originate in ancient stories passed from generation to generation, or inhabit hidden lands, legendary creatures have inhabited people’s hearts since time began. Their enduring nature makes one wonder if there really is truth behind the ancient stories!

Expert Psychics Blog Moderator
Previous What is FWB?
Next Five Steps to Self-Love 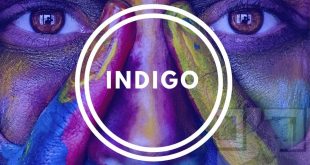 The Unique Traits of Indigo People

When Your Psychic Gives You Advice, Why You Should Listen 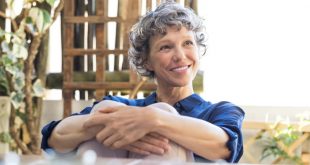 Psychic Readings and the Guide to Getting the Best Ones 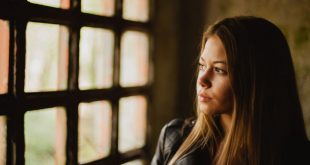 There are times when we know that something is right. We can feel it in …