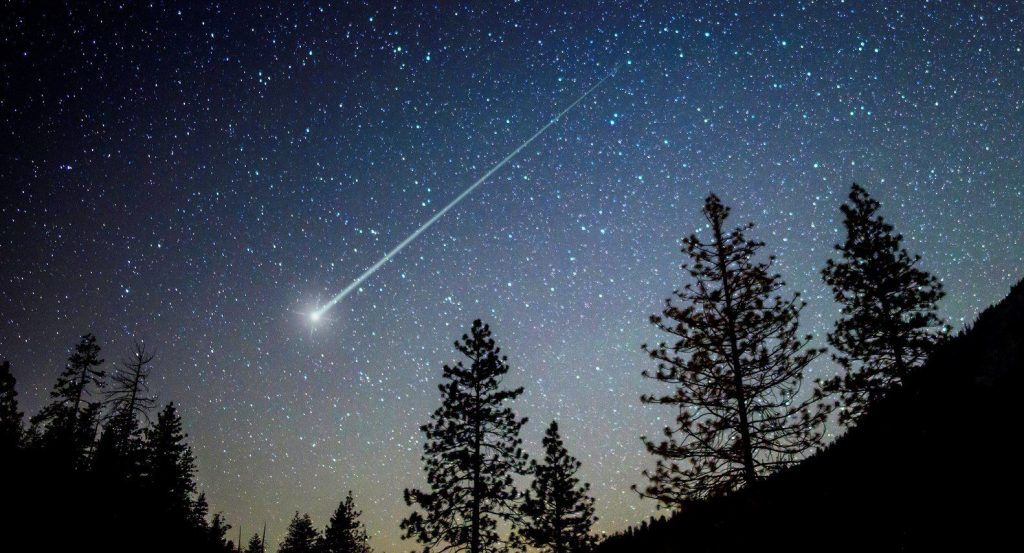 What Does a Shooting Star Mean?

A shooting star or a falling star is not a star at all, but it is a meteor. A meteor is a trail of light that happens when a piece of cosmic debris breaks off of a comet and then hits into the earth’s atmosphere. This is almost like a tail that is connected to the meteor. The word meteor is a Latin word that says, “meteor,” and this means heavens and phenomena.

Ptolemy, the Greek astronomer once thought that shooting stars were the gods that were trying to open up the heavens so they could look down on the earth. This is one of the traditions that people have and why many people talk about wishing on a star.

Some people believed that the gods would look down and listen so that they could help to grant the wishes of the people. Other cultures believe that there are reasons behind a shooting star such as they are human souls or that it is someone that has died and is moving into the universe.

There are other beliefs where people think shooting stars are bad such as bad luck or that they are tears that are coming from the sky. There is no actual meaning of a shooting star just different people believing different things.

This is an interesting thing because shooting stars are considered rare to see. Even though there are thousands or millions of shooting stars, most people cannot see them because of pollution in the air or the area is not dark enough. The odds of seeing a shooting star can be small for some people.

Dreaming of a Shooting Star

What does a shooting star make you feel? Can you remember a time when you actually saw one? Do you feel that a shooting star would change your feelings or that you would find it important?

Seeing a shooting star will have a personal meaning for each person that sees them. Someone might see one and reflect on the world or others might see it as hope or motivation to keep going. Deciding what a shooting star means to you can make you feel good and give you a place to start in your life that you want to be.

The Perseid Meteor shower comes as a meteor storm and this can happen when the comets have things broken off of them. A comet is made up of different things such as dust and gases and even though some are afraid of these, they are not very dangerous.

The light that goes through the sky is part of the shooting star and can be a beautiful thing to see.

How Do Meteor Showers Affect Us?

Shooting stars let us know that comets are breaking up and going into the atmosphere. The friction of these can cause fear in some people but when we think about what is going on and what is going on in ourselves, we know that we can be brave.

Each time the new world starts, it will start with you and so when you see a shooting star, know that the world is never going to end.

When to View a Perseid Meteor Shower

You can see a Perseid meteor shower if you are at the Northern Hemisphere and usually from July to August. This happens before daylight and usually will peak close to the 13th of August.

The best way to see these is to go out from 10 P.M. till 4 A.M. and find a place where you can see the sky clearly and there is no pollution or lights. Try to sit for at least 20 minutes so that your eyes can adjust, and you can start seeing the meteor shower.

Expert Psychics Blog Moderator
Previous What is Precognition?
Next What Makes Your Lights Come on? 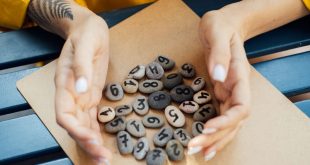 How Does Your Life Number Affect You? 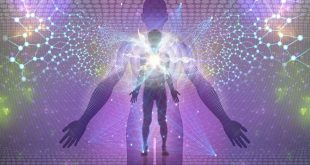 Seeing the Aura Surrounding You 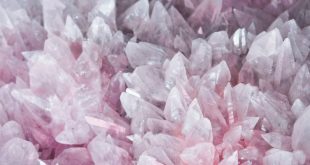 Finding Crystalline Energy on the Grid 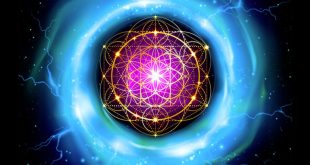 How Akashic Records Affect You?

People have heard of Akashic records, but they don’t really know about them. Some people …