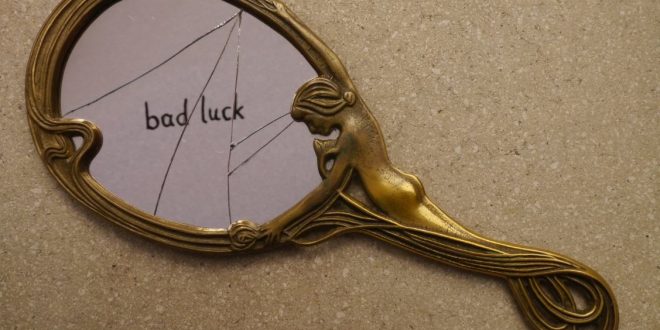 What is with the 7 Year Bad Luck Superstition?

These are sometimes considered to be nonsense, but old wives tales have been passed down from generation to generation.

One thing that people have focused on over the years are different myths that they have heard and been taught. The mirror is one thing that is often the subject of this folklore.

Even though now, most people use mirrors for things such as looking at their hair, doing their makeup and getting ready, in the past, they were used for many different reasons.

One reason for using mirrors in the past was to do magic tricks. The mirror has always been seen as something that was mysterious and interesting.

People talk often about mirrors and when it is close to holidays such as Halloween, people talk about the spooky ideas behind mirrors, things that we use every day of our lives.

If you have ever broken a mirror, chances are that you were worried about getting bad luck. Did you break a mirror and find that all kinds of things started going wrong?

Maybe you didn’t even want to have to take the time to clean up the broken glass and it made you feel that you were having bad luck instantly. Mirrors have been part of history and breaking mirrors is part of many religions and cultures.

The Ancient Romans were the first people that thought that breaking a mirror would cause seven years of bad luck. This comes from Roman folklore that said that when any parts of your life were broken, it would fix itself after seven years. This included things such as your health.

If a mirror were broken and your image was the last thing that it saw, you would have to deal with the seven years of bad luck and then when it ended, you could have good luck again in your life.

There were many things that you could do to stop back luck from coming into your life. You could take the broken pieces and bury them when the moon was out. You could take some to the graveyard and put it on a tombstone or you could ask the stars to release you from the bad luck.

Now days, no one would say that you should do these things. If you break a mirror, chances are you will sweep up the mess and put it in the trash. Most people have their own bad luck anyways.

There is a rock called obsidian that was found in Turkey as far back as 6000 BC and many people believed that this is where mirrors came from. If a person would see their reflection in something, they would think that this meant they were seeing into their own soul. If the person would hurt their reflection, they believed it would hurt their soul.

Even vampire stories talked about how a vampire could be given garlic to ward them off. Some believed that a vampire had no reflection because they had no soul and that the mirror would reflect the shadow soul or the real nature of the person that was seen in the mirror.

Some different religions believe that the soul and a mirror were linked. When someone dies in Judaism, the mirrors in the house are all covered so that the soul does not get caught into the mirrors and miss moving to the afterlife.

Some cultures will bury the dead with mirrors to stop them from getting out of the grave.

Some mirror old wives tales tell us that a mirror will bring good luck to people. The Chinese mirrors were used to get rid of evil spirits and other cultures believed that if you saw someone in your mirror, it could be that you would be destined to spend the rest of your life with them in a loving relationship.

The mirror has brough about a lot of interest and a lot of myths along the years. These are objects that are used in every household and even though they don’t reflect your soul, get rid of bad spirits, or even bring bad luck, the mirror feels magical when you need something to help you fix your hair and put your makeup on.

Expert Psychics Blog Moderator
Previous Psychic Intuition and Why is it Important?
Next Important Timing and Psychic Readings 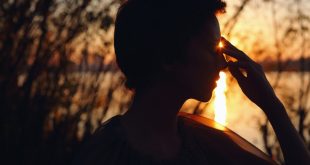 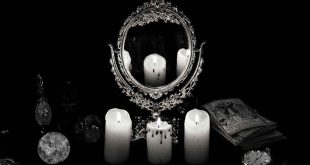 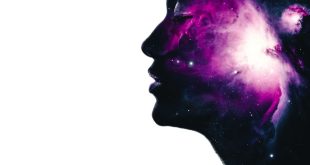 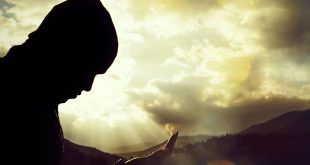