Why You Shouldn’t Hide Your Phone from Your Partner

A hallmark of a real partnership is trust and honest communication.  How open and transparent are you with your partner. Can you honestly say that you would  be able to allow your love to look at your calls or texts without any anxiety?

Are you so obsessed with your security that you have created an insane pattern to lock your phone only to forget the pattern?

We are in a digital age and many people connect to the world through their phone.   Hiding a phone is literally hiding a large part of their life from you.  Conversely, if your partner shares the information on their phone with you, they have nothing to hide.

There are several reason you shouldn’t be in a relationship with someone who protects their phone from you.

The best relationships have total transparency between partners.  If you feel that you have to know your partner’s password so that you can check for fishy texts or errant dating apps then there is something between you that is much more troubling than a four digit code. 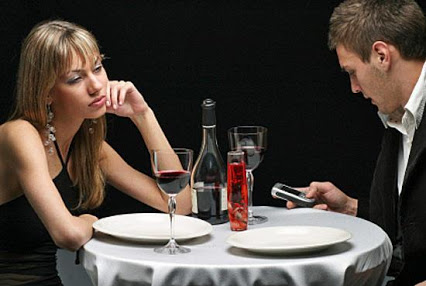 Phones and their apps can build a separate reality. It is no secret that there is an attractiveness to the anonymity of the internet and phones make this incredibly tempting.

Since it is so tempting, a phone can become an extension of the person.  If you don’t trust your partner to stay in reality with you because of the temptation of the phone, perhaps you aren’t in the right relationship.

It’s not an extra limb.

Some people are so connected to their phones it’s almost as if it is part of their body.   While it is important to be connected a phone should not get in the way of reality.

Expert Psychics Blog Moderator
Previous How to Avoid Toxic Life Choices
Next Should You Live Together Before Getting Married? 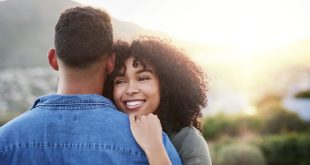 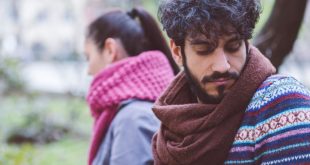 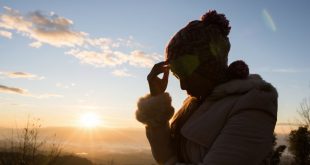 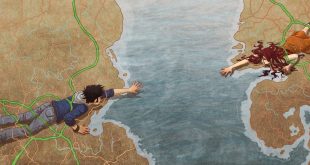